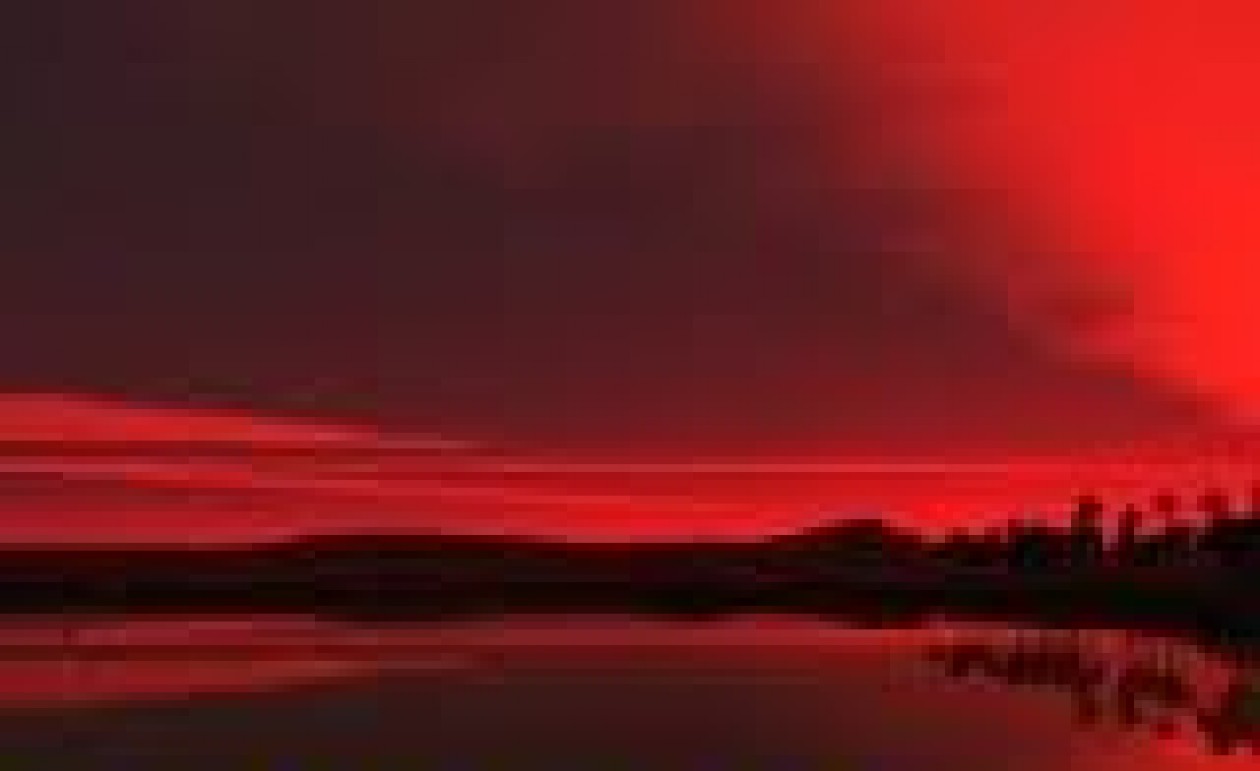 Best wishes from the First City to see the light
https://craigsbooks.files.wordpress.com/2020/10/miracles-happen-png-1.png

Being at a loss for anything newsworthy today, I flashed back to the news headlines of 1955. See here.

1955 was a very prolific year, news wise. According to The People’s History website, these were some of the top headlines.